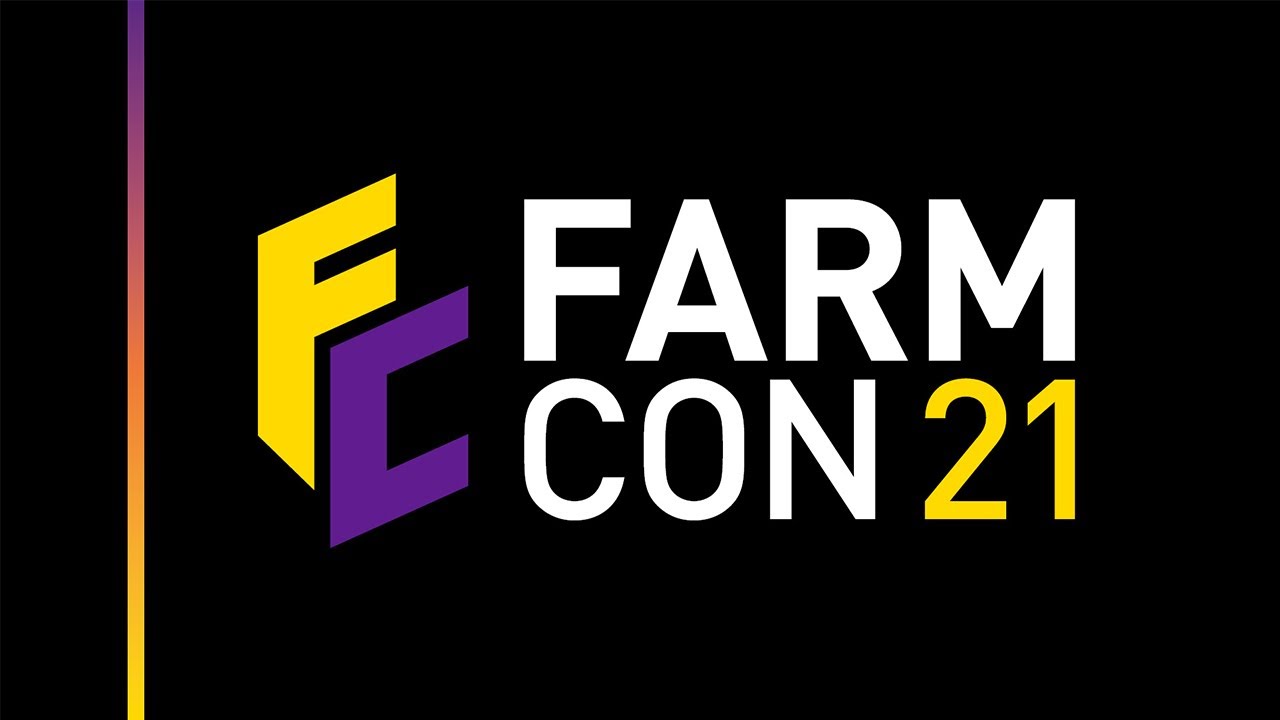 Like the fans, the organizers are highly disappointed to conduct the FarmCon virtually for the second straight year. The organizers hope that the next FarmCon can be organized live, possibly in the Deutz-Fahr Arena, next year. Though these hopes were kept alive, the organizers opted against it due to the constantly changing rules of opening up and safety reasons.

Though FarmCon is generally hosted in Germany, there have been people outside Germany who have attended FarmCon. For example, FarmCon 19 saw participants from Austria, the Czech Republic, the Netherlands, and a participant from Japan. 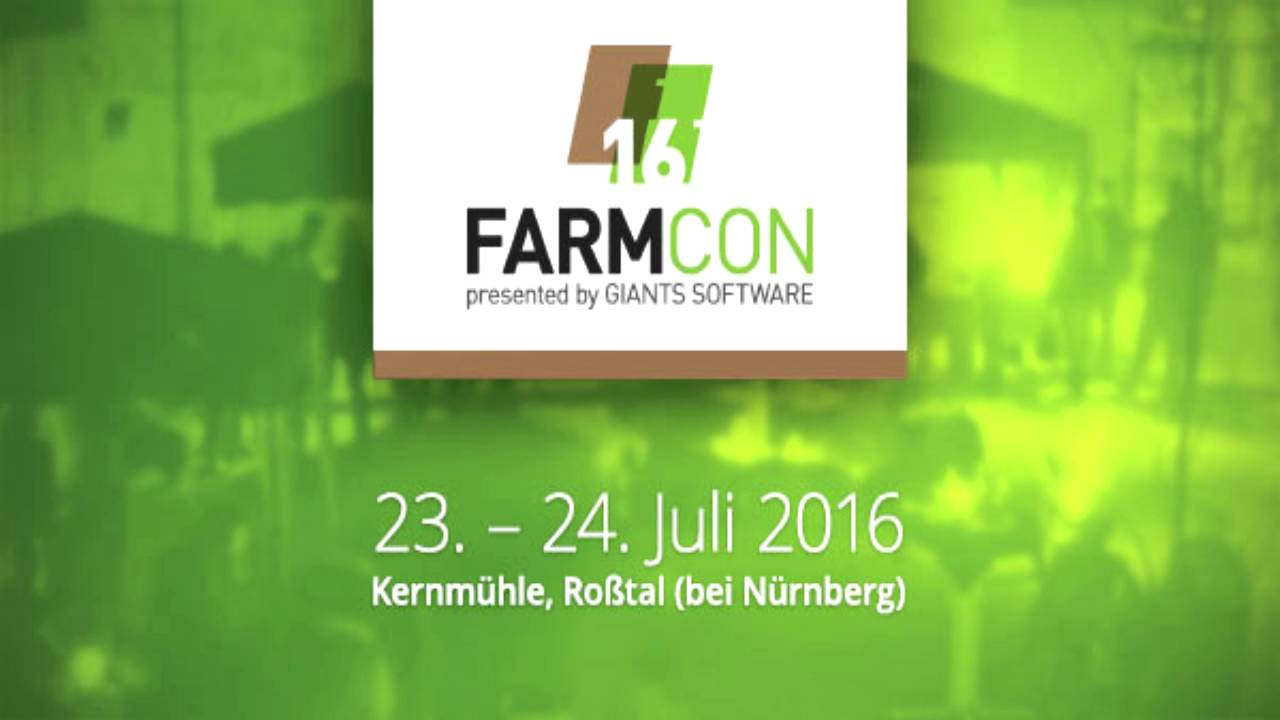 The first FarmCon—FarmCon 2016—was hosted in Kernmühle, Bavaria, where Farming Simulator 2017 was introduced to the Farming Simulator community. The location of FarmCon 2016 was set to resemble an actual farm, filled with tractors and other machinery but with no cows. Nevertheless, fans were ecstatic about the FarmCon. FarmCon 2016 saw 250 participants, and the team of GIANTS Software took their time to answer as many questions as possible.

The new light engine introduced in Farming Simulator 2017 added more graphical details to the game’s trees which would no longer be hexagonal. 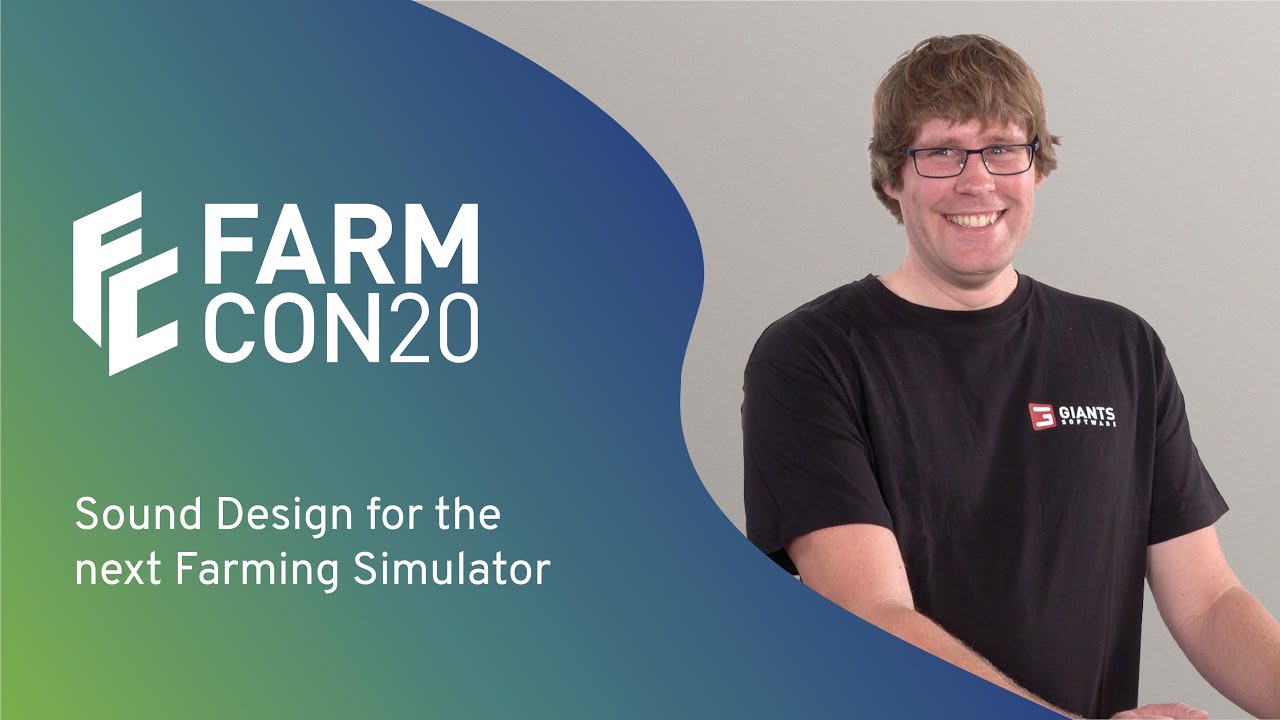 In 2020, FarmCon could not be conducted in a physical venue due to the pandemic. Therefore, they had to go digital. FarmCon 2020 was live-streamed on the official GIANTS Software Twitch channel from July 14th, 2020. FarmCon 2020 became FarmCon Digital. However, the events of FarmCon Digital were stellar: presentations, Q&As, raffles, and more.

The presentation on Sound Design for the next Farming Simulator game by Stefan Geiger presented an acoustic preview of the game and explained what was in store in the sound design department for Farming Simulator 22. The sound experts at GIANT Software have been eager to carry out an acoustic optimization, which plays a vital role in the overall gaming experience. This would extend from the sound design of the machines to the atmospheric sounds.

This entry was posted in Uncategorized. Bookmark the permalink.